UK’s first hydrogen fuel station has opened at Birmingham University, despite a shortage of potential customers.

The station is the first of 12 outlets planned to open nationwide by 2010 and will serve a campus fleet of five fuel-cell cars. It’s the first part of the infrastructure needed to support the far-off prospect of hydrogen-powered cars in the UK.

The vehicles are part of the university’s own fleet, and will allow engineering researchers to learn more about their efficiency and cost-effectiveness.

Professor Kevin Kendall from the University explained the reasoning behind the station: “It is absolutely necessary that we have the means to refuel our fleet of hydrogen-powered cars so that we can carry out our research into the feasibility of hydrogen in a transport context.”

Air Products installed the fuel station and also recently announced that it is working with Transport for London (TfL) to build fuel stations for a fleet of 70 hydrogen-powered vehicles being introduced from next year.

Meanwhile, the hydrogen itself will be provided by Green Gases Ltd, which manufactures the gas using renewable biomass energy, an approach the university claims will ensure that both the manufacturing process and use of the fuel cells will result in no carbon emissions.

Further growth is expected, with perhaps 12 hydrogen filling stations around the UK by 2010, raising the possibility of commercial production of cars powered by fuel cells. 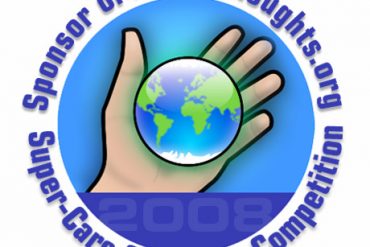 In today’s post, we’ll review if recent attention given to Synthetic Methanol is worth pursuing as a viable long term…

In front of 210.000 visitors the bioethanol powered Volvo S40 from HEICO SPORTIV reached the finishing line at 35th ADAC… 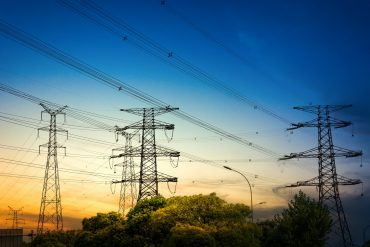 Google and Utility to Test Hybrids That Sell Back Power

MOUNTAIN VIEW, Calif., June 18 — Google and Pacific Gas & Electric have unveiled their vision of a future in…

Switch to ethanol may be harmful to health, scientist says

Switching from gasoline to ethanol – touted as a green alternative at the pump – may create dirtier air, causing…

Diesel Revolution in the United States

As consumers face rising prices of gasoline, many have already abandoned their plans to purchase large vehicles such as SUVs… 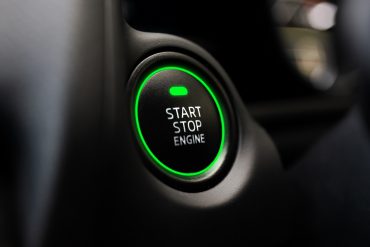 When a new product enters the market, there is always an air of confusion and queries; the same is the…

Whenever there is a talk about the environmental issues caused by the use of fossil fuels, especially those used in…

The Case For Compressed Natural Gas

The ongoing search for an sustainable, alternative fuel has been a top concern for governments for many years. With the…